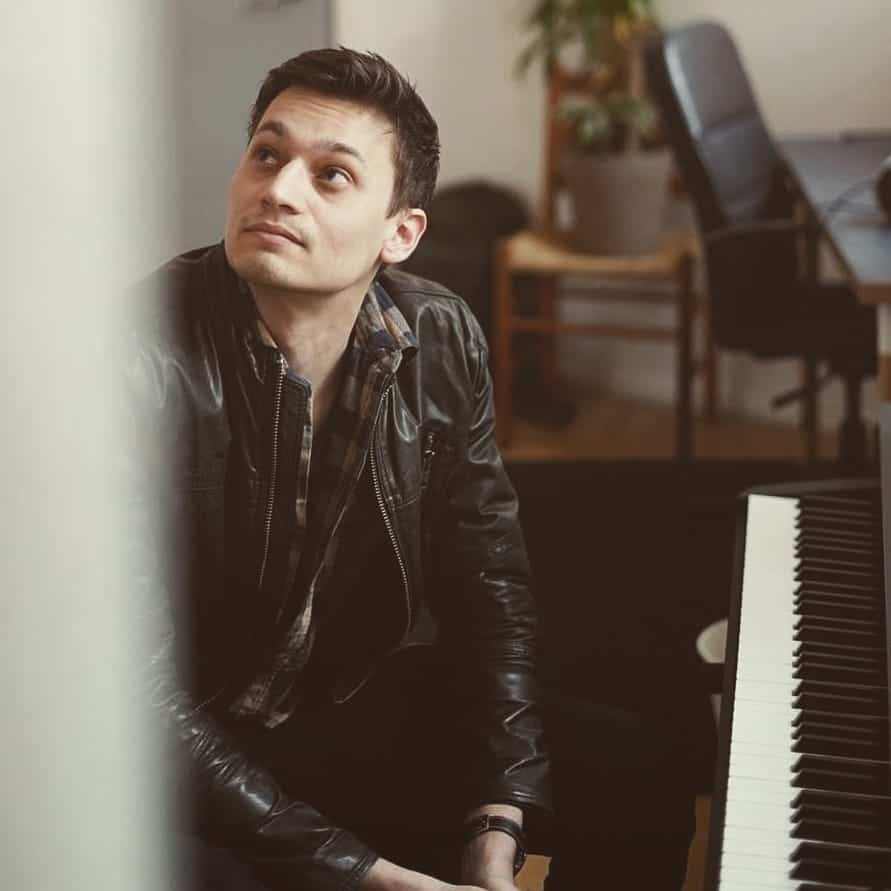 Thomas is a pianist, guitarist, and film score composer that has delivered music to all kinds of projects – from feature films, video games, documentaries, to YouTube videos.

Composing all the music to his first feature film Høvdinger in 2014 at age 24, Thomas made the sound of the movie into a blend of typical orchestral instruments with synths and ethnic instruments to match the Albanian culture depicted in the movie. He later composed the full soundtrack to the documentary film Dream of Everest, which further explored his use of ethnic instruments of Tibet and Nepal. The documentary was popular on Norwegian TV and was later bought by Great Big Story.

Now 30, Thomas has built a good amount of experience with film scoring, having also made the music to the video game ENKI, several commercials for great brands like BAMA and ENTUR, in addition to a couple more TV documentaries.

Composed all the music to the Norwegian feature film Høvdinger at age 24.

Around 200.000 have seen his duet with Alexander Rybak on Song From a Secret Garden.