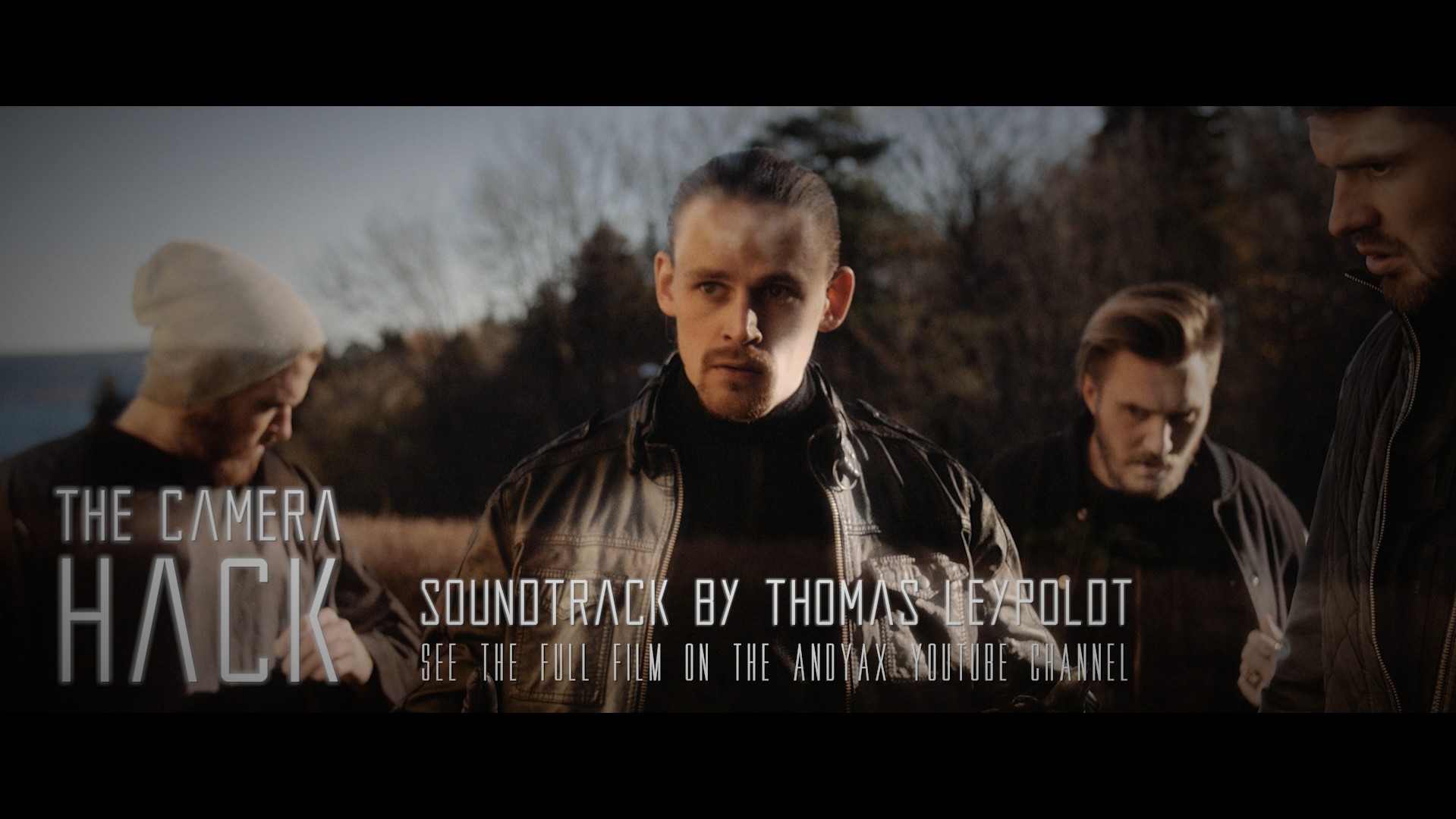 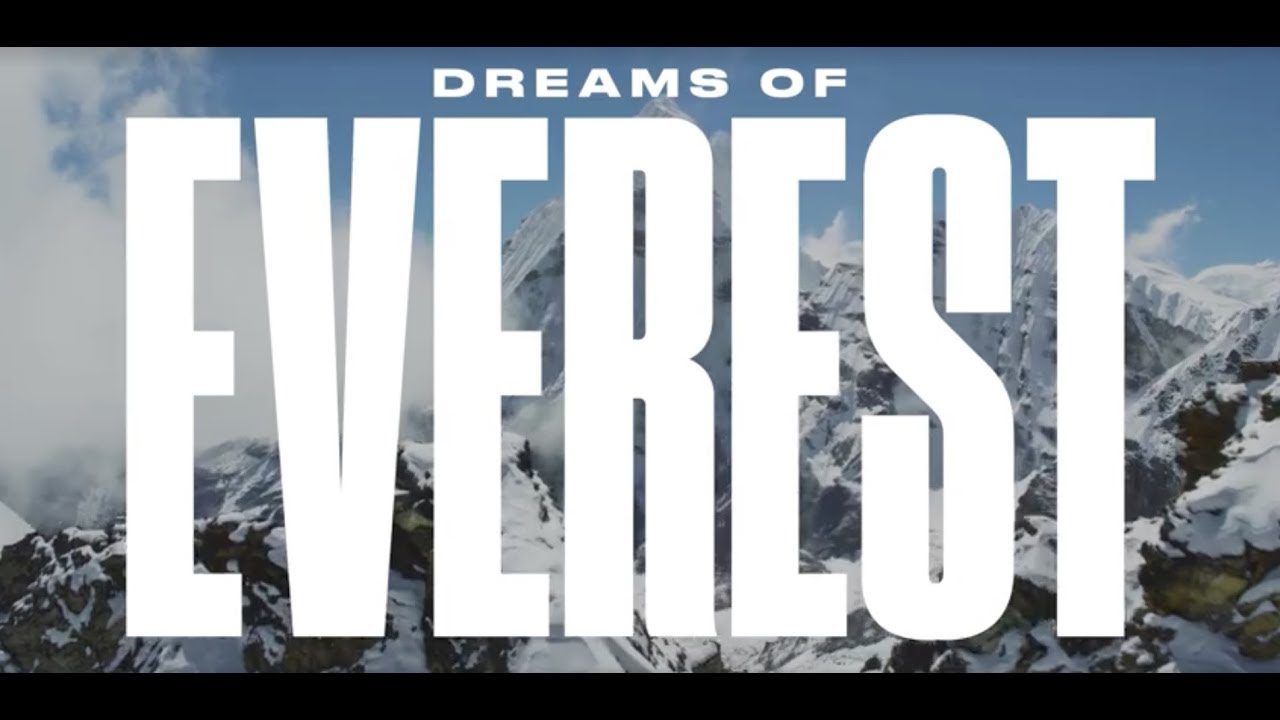 Teodor was only 22 years old when he decided to follow his childhood dream to climb the worlds tallest mountain, Mount Everest in Nepal. However his expedition ended in tragedy when his group entered Everest Base Camp 5365 metres above sea level, and an avalanche killed 16 people. The expedition was cancelled.

In “Drømmen om Mount Everest” we are following Teodor one year later, on his second expedition to Mount Everest. This time, he has done even more intense training, and is sure to reach the top as the youngest Scandinavian ever. Because a disaster won’t happen twice, or can it?

Upon being released from prison, Morten learns that his brother has been shot and is in critical condition at the hospital. When trying to find out what’s been going on, he is soon involved with Albanian mafia and must take responsibility to straighten out his brothers mistakes while protecting his loved ones.